Upanishadaaloka - The Light of the Upanishads

This course attempts to provide a taste of the nectar of the Upanishads. Without going deeply into one or two specific Upanishads, it tries to provide a systematic survey of the contents of the 10 or 108 Upanishads. 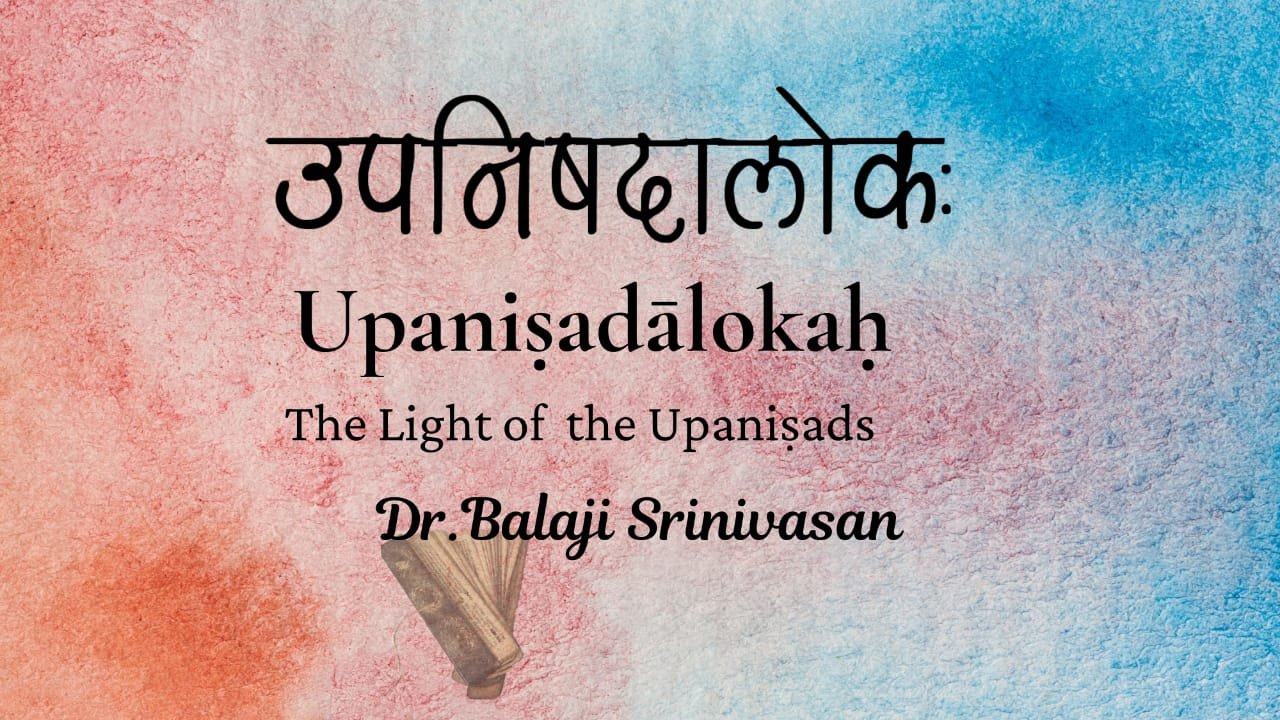 This course sheds light on some glimpses of Upanishad’s glorious vision in a way that leaves us hankering for more. Along the way, we will gain familiarity with some of the most important themes and ideas of Vedanta such as the guru-shishya parampara, the spectrum of approaches of karma-upasana-jnana, a framing of self-knowledge in the context of practical modern life, and some hints about how to approach a further detailed study of the Vedantic literature. The topics of the various sessions will blend into one another, examining some key ideas and terms. Then picking certain shlokas and ideas from important Upanishads such as the Katha, Taittareya, Shwetashwatara, Chadogya we shall illustrate ideas which helps us to get a sense for the style and the message of the Upanishads.

There is no certificate offered currently for this course by Vyoma.
1. Scroll above and Click on "Enroll for Free" button.
2. If you have not signed in, you can sign in. If you are a new user, you can get a new account for free in less than 2 minutes.
3. Once you enroll, you can access all materials from your learning dashboard.
4. For any issues / questions, please check our FAQ page / contact our support team here