Video lectures in Sanskrit for Introduction to Navya Nyaya, with special reference to Tarkasangraha. 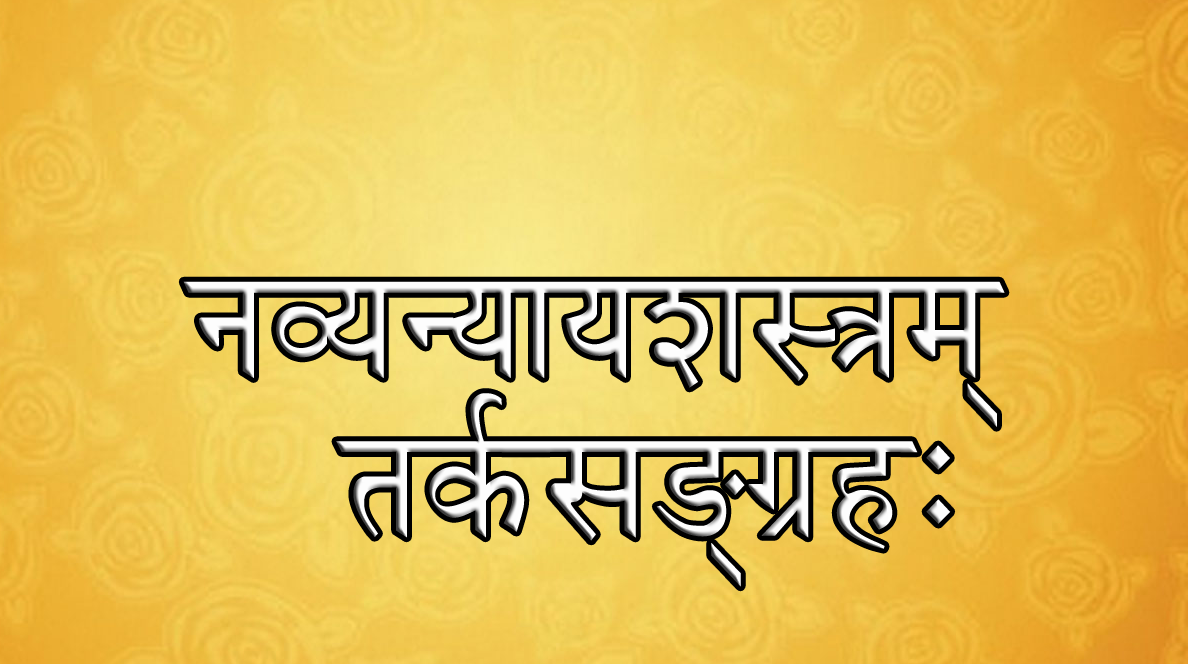 Tarka sangraha is a treatise in Samskrit giving foundational illustration of the ancient Indian system of logic and reasoning known as Nyaya. It is written by Annambhatta and he himself has also written a detailed commentary called Tarka-sangraha Deepika for the text. Tarkasangraha is a small book about 15 pages only and it was composed to help the initial level students to easily learn the basic principles of Nyaya. They have been used as basic text for beginners for several generations.
There is only very little known about Annambhatta, he is believed to be of seventeenth century CE. His father's name was Advaitavidyacarya Tirumala. Annambhatta was a learned man in several areas of traditional scholarship, namely, Nyaya, Vyakarana, Vedanta and Purva-Mimamsa.
There are many works that are authored by him. They are -Mitakshara, Tattva-Bodhini-Tika, Nyaya-Parisishta-Prakasa, Subodhini-Sudhasara, Katyayana-Pratisakhya-Vyakhyana, Mahabhashya-Vivarnodyatana, Tattvacinthamnyaloka-Siddhanjana and Brahmasutra-Vritti.
The text Tarka sangraha is studied line by line in this course.
There is no certificate offered currently for this course by Vyoma.
1. Scroll above and Click on "Enroll for Free" button.
2. If you have not signed in, you can sign in. If you are a new user, you can get a new account for free in less than 2 minutes.
3. Once you enroll, you can access all materials from your learning dashboard.
4. For any issues / questions, please check our FAQ page / help-videos here.