Taittiriyopanishad is one of the ten major upaniṣads, belonging to the Krishna-Yajurveda. It comprises of three chapters, Shikshavalli, Brahmanandavalli and Bhriguvalli, which contain several philosophical discussions including upasanas, Panchakoshas, analysis of God-Universe-Man, an inquiry into Brahmananda, etc. This course is the third and final part of the series and comprises of 11 lectures on the Bhriguvalli conducted by Prof. B Mahadevan, explaining the import of the upanishadic mantras in detail. 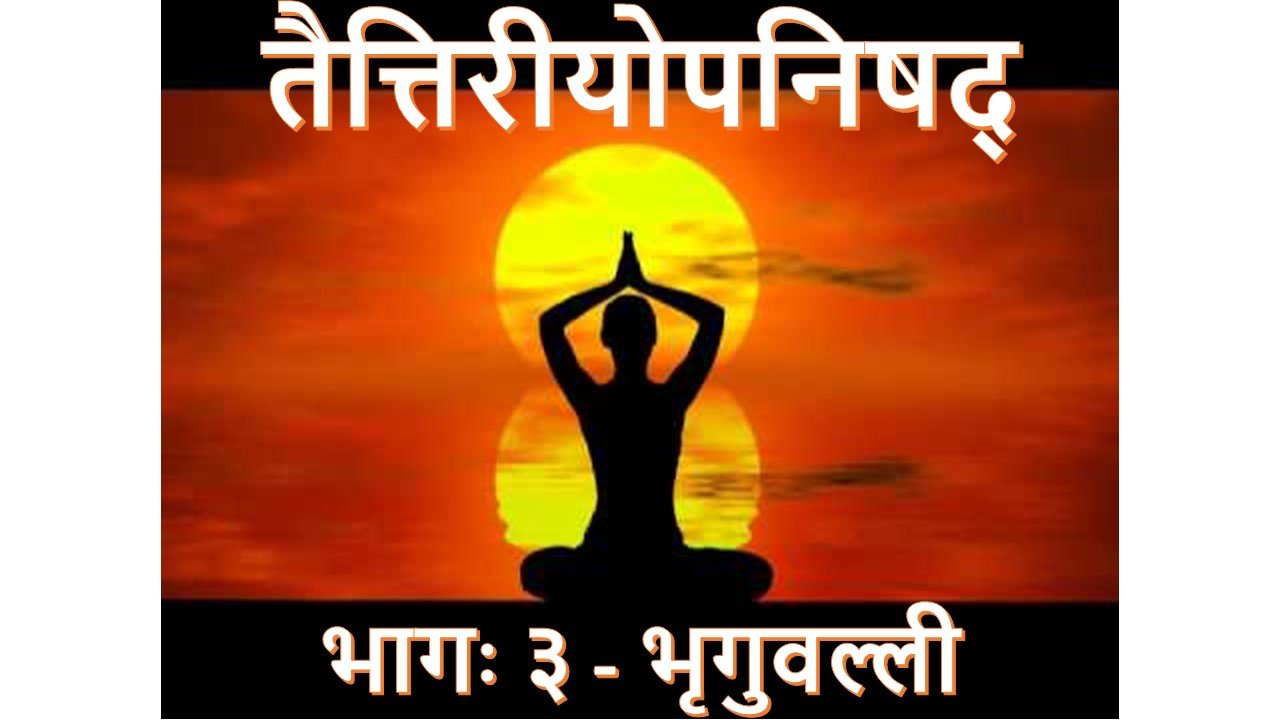 The Upanishads also referred as Vedanta represent the peak of vedic philosophical thought. Upanishads are often referred to as Jnana kanda and the rest of the vedas as Karma kanda. Upanishads are the supreme literature in the history of Indian culture. They have played a prime role in the growth of spiritual ideas in ancient India and are widely known all over the world. Upanishads are the spiritual core of Bharata. Prasthanatrayi are the foundations of Indian philosophy and upanishads are counted as Shruti prasthana. 10 Upanishads are considered as main upanishads. They are – ईश, केन, कठ, प्रश्न, मुण्डक, माण्डूक्य, तैत्तिरीय, ऐतरेय, छान्दोग्य and बृहदारण्यक. Taittiriya Upanishad is one amongst the main 10 upanishads is a part of Krishna Yajurveda and forms a part of the seventh, eighth and ninth chapters of the Taittiriya Aranyaka. This Upanishad explains the reality both in direct and indirect terms and it is the only Upanishad that sets forth the doctrine of the Pancha Koshas since it occupies a unique place in Bharatiya Darshana shastra. Taittiriya Upanishad comprises three Chapters named as Vallis. They are – Shiksha valli, Brahmananda Valli and Bhrigu Valli. These vallis are further split into Anuvakas or sections.

Taittriyopanishad contains 3 vallis, Bhrigu valli is the third valli among them. There are 10 sections or anuvakas in this valli and all are studied in this course. The third section deals with the bliss of Brahman. The order of creation is described in this Valli.