Lilavati - A Primer of Indian Mathematics

Lilavati is one of the most important and famous texts of Indian Mathematics, composed by the great Mathematician Bhaskaracharya, in the 12th century CE. In this course, Lilavati will be studied along with the commentary Buddhivilasini of Ganesha Daivajna. 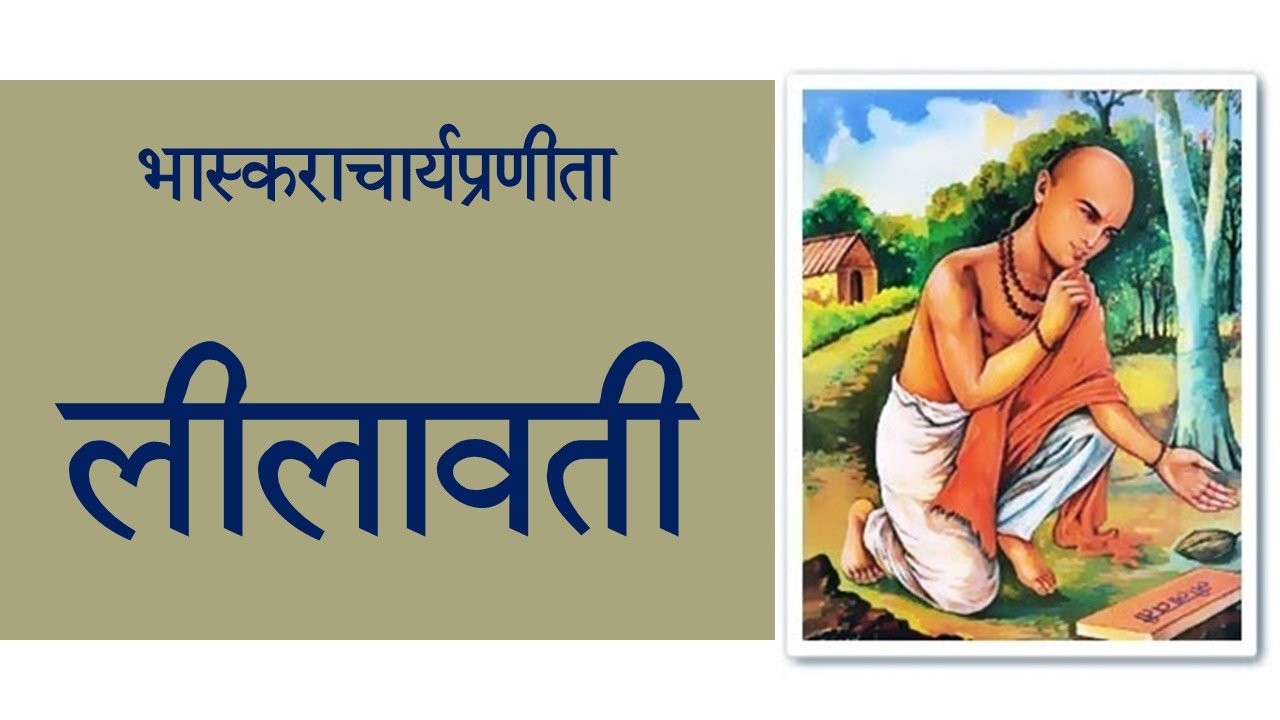 Lilavati is a treatise on mathematics by the Indian mathematician Bhaskara II, written in 1150. It is the first volume of his main work, the Siddhanta Shiromani, alongside the Bijaganita, the Grahaganita, and the Goladhyaya. There is a legend that says that Bhaskara composed this text for his daughter, who was called Lilavati.

The book contains thirteen chapters, mainly definitions, arithmetical terms, interest computation, arithmetical and geometrical progressions, plane geometry, solid geometry, the shadow of the gnomon, the Kuttaka - a method to solve indeterminate equations, and combinations. Lilavati includes a number of methods of computing numbers such as multiplications, squares, and progressions, with examples using kings and elephants, objects which a common man could understand.

Bhaskaracharya became head of the astronomical observatory at Ujjain, the leading mathematical centre in India at that time. Outstanding mathematicians such as Varahamihira and Brahmagupta had worked there and built up a strong school of mathematical astronomy in the 12th century.

Six works by Bhaskaracharya are known. the six works are:

The text of Lilavati will be taught in detail, along with the commentary Buddhivilasini of Ganesha Daivajna.
There is no certificate offered currently for this course by Vyoma.
1. Scroll above and Click on the "Enroll for Free" button.
2. If you have not signed in, you can sign in. If you are a new user, you can get a new account for free in less than 2 minutes.
3. Once you enroll, you can access all materials from your learning dashboard.
4. For any issues/questions, please check our FAQ page / contact our support team here.