Gitagovinda of Jayadeva is one of the most popular texts of Bhakti literature. Though it is superficially a sringara kavya, the core is purely divine, leading the devotee (Jivatma) on to the path of union with the Lord (Paramatma). This course consists of a 3-part discourse on the Gitagovindam by Smt. Ananthalakshmi Natarajan, and also an independent single discourse on the Ashtapadis. 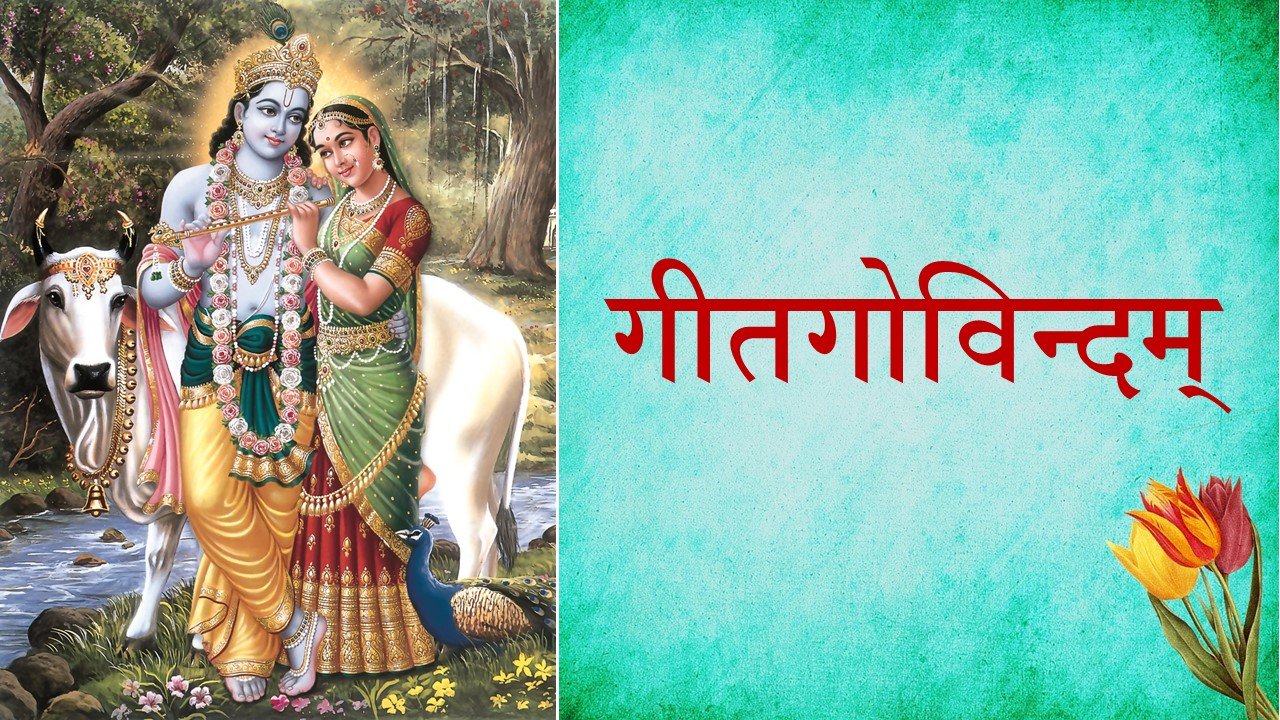 
Gītagovinda of Jayadeva is one of the most popular texts of Bhakti literature, particularly popular in the Prachina Sampradaya Bhajan tradition, where the Ashtapadis form a very important part. Though it is superficially a shringara kavya, the core is purely divine, leading the devotee (Jivatma) on to the path of union with the Lord (Paramatma).

The Gita Govinda is organized into twelve chapters. Each chapter is further sub-divided into twenty-four divisions called Prabandhas. The prabandham contains couplets grouped into eighths, called Ashtapadis.
Jayadeva was a Sanskrit poet during the 12th century. His parents were Bhojadeva and Ramadevi. From temple inscriptions it is now known that Jayadeva received his education in Sanskrit poetry from a place called Kurma Pataka, possibly near Konark in Odisha .

This course consists of a set of discourses on Gitagovindam.
There is no certificate offered currently for this course by Vyoma.
1. Scroll above and Click on the "Enroll for Free" button.
2. If you have not signed in, you can sign in. If you are a new user, you can get a new account for free in less than 2 minutes.
3. Once you enroll, you can access all materials from your learning dashboard.
4. For any issues/questions, please check our FAQ page / contact our support team here.